Our Plan for Europe 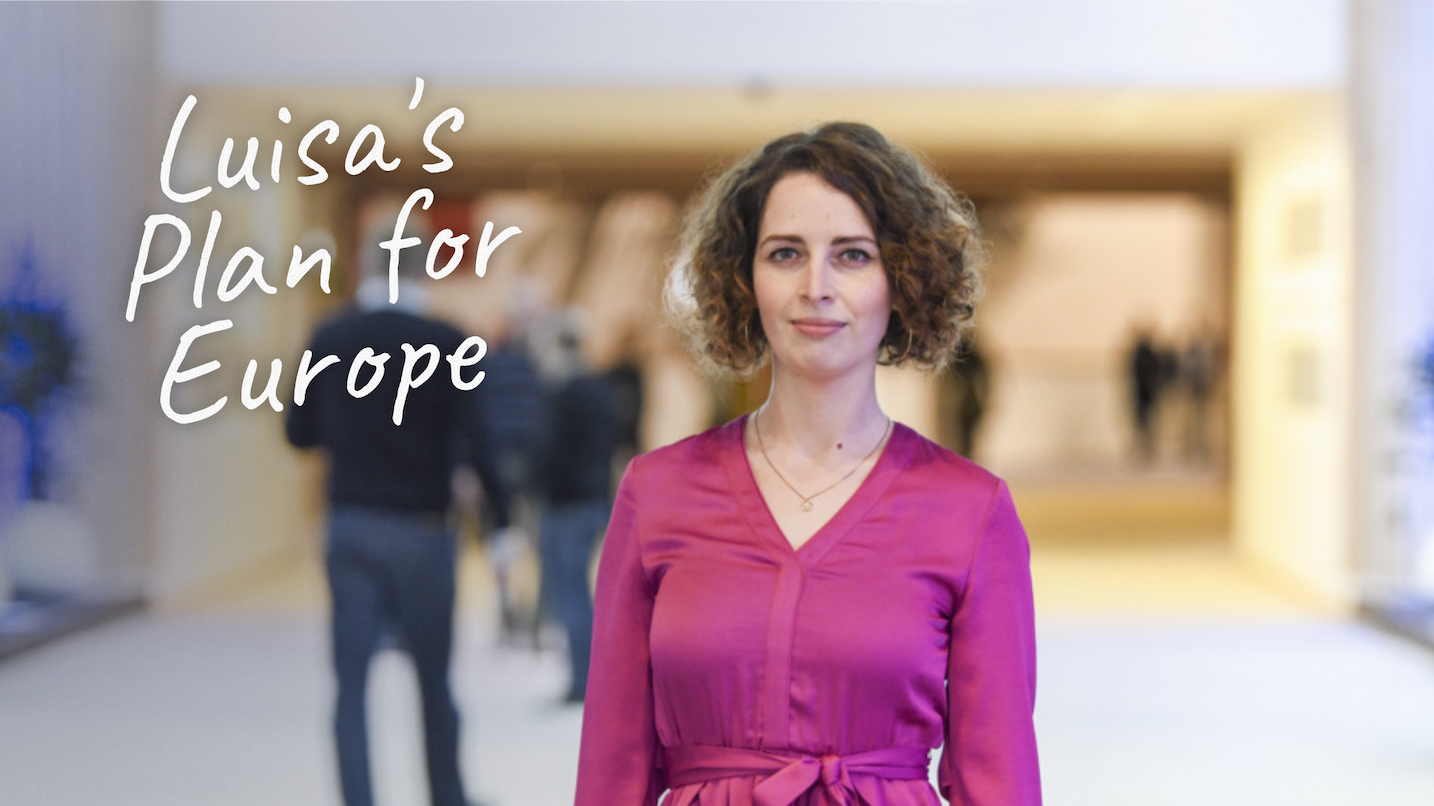 London needs the closest possible relationship with our European partners. Liberal Democrats are proud pro-Europeans and Luisa can use her experience as a former Member of the European Parliament to keep London close to Europe.

Protect the rights of our E.U. citizens 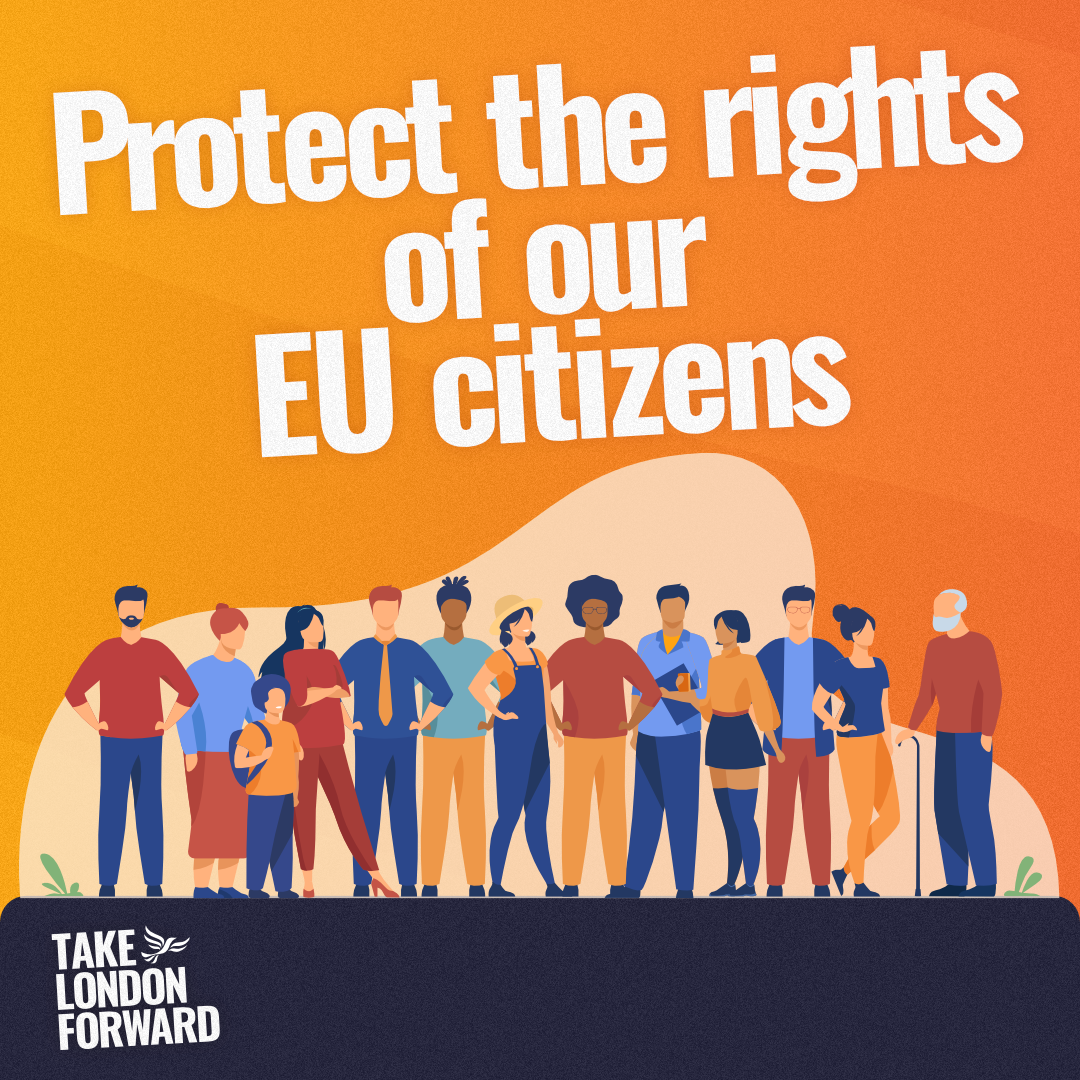 London’s one million E.U. citizens are such an important part of our city. 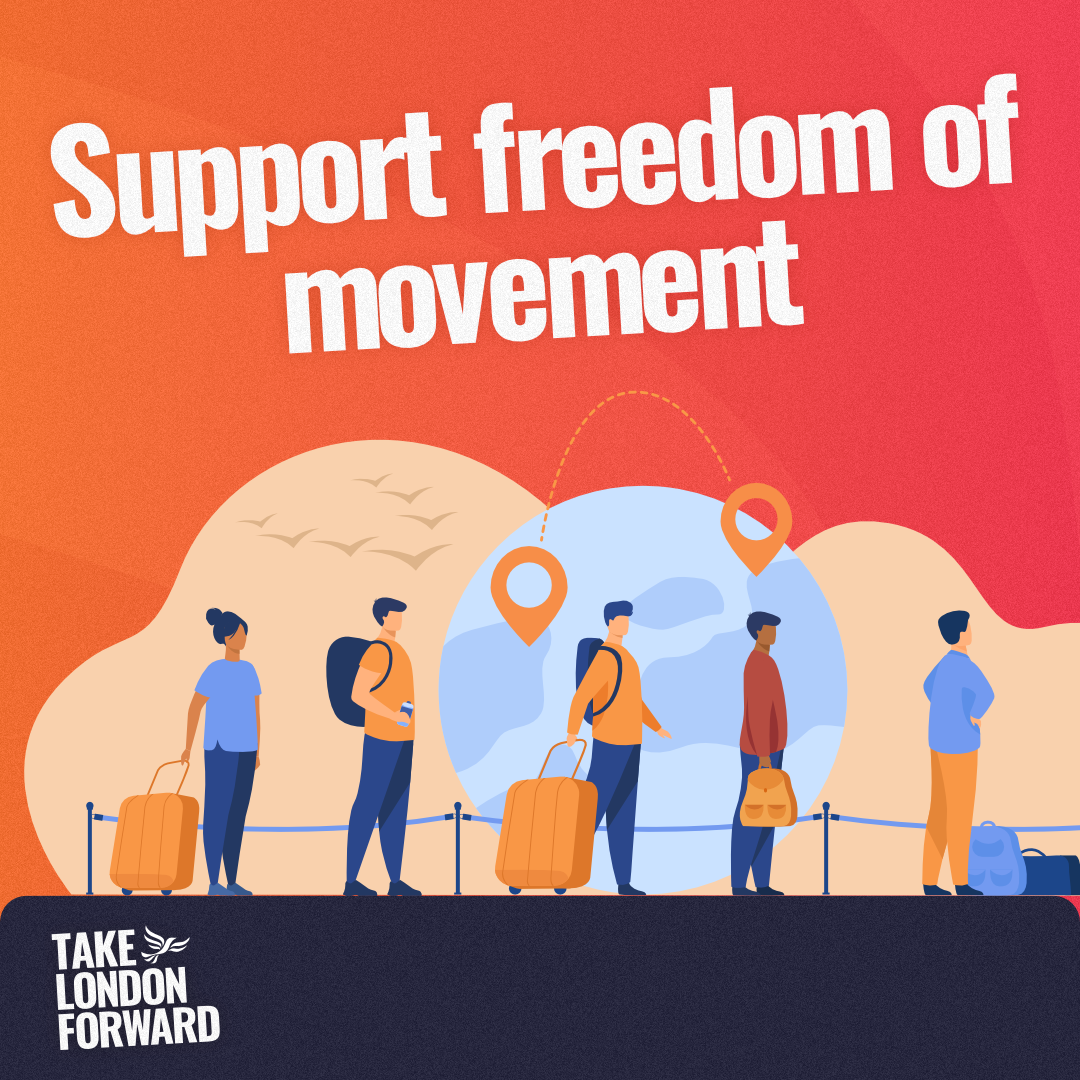 Liberal Democrats will lobby the government to restore freedom of movement with E.U. countries - particularly for London’s industries that are reliant on it. 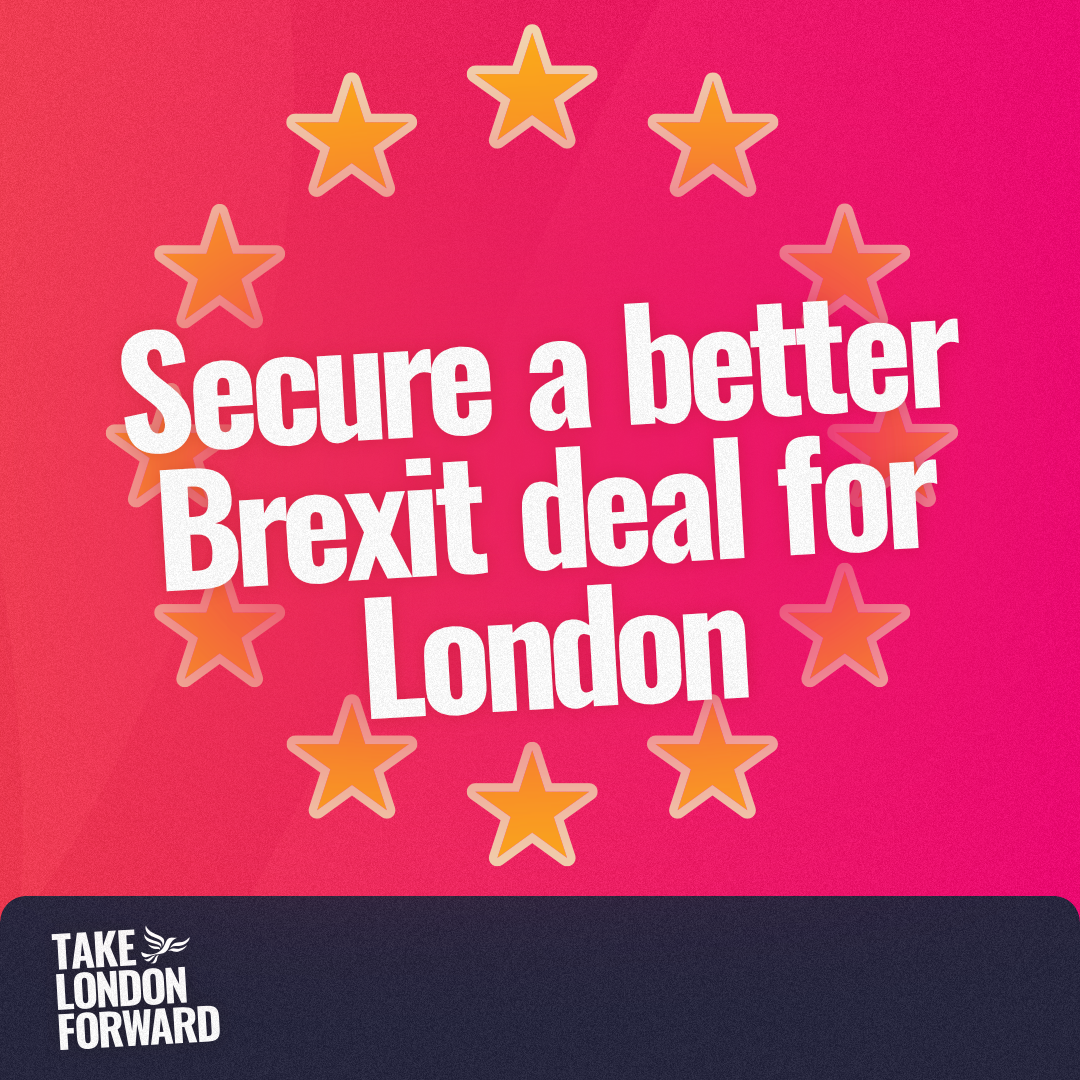 The government’s threadbare Brexit deal has cut off access to Europe for many of London’s industries. Liberal Democrats will lobby the government to secure a deal for our services sectors and to add to their existing deal in areas where it is inadequate.