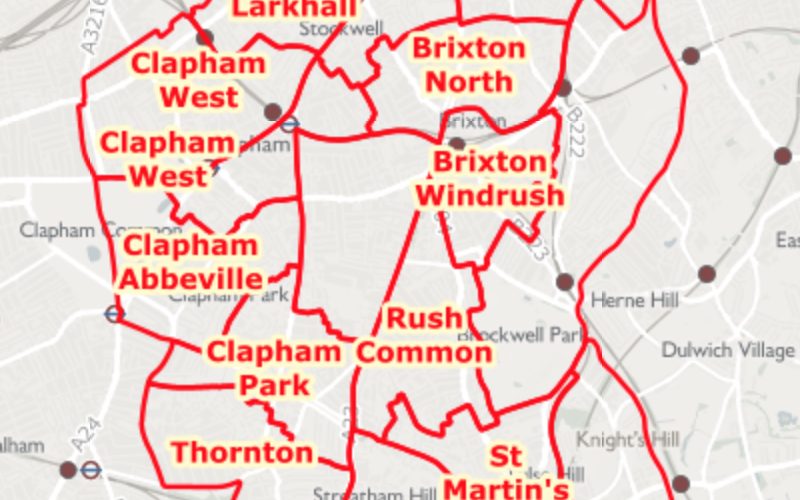 The proposal removed three ward names with links to the slave trade: Vassall, Thurlow Park and Tulse Hill, while the introduction of a Brixton Windrush ward was made to acknowledge “the contribution of the Windrush Generation and their communities to the life of the borough”.

The Boundary Commission’s Draft Recommendations document praised the proposals, saying that they “provided the greatest level of community evidence” and that “the evidence of community identity in support of the Liberal Democrats’ scheme was stronger.”

A public consultation on the proposals is now open until 12th April.

“We proposed a ward called Brixton Windrush because we wanted to acknowledge the history of the area and the importance and contribution of the Windrush Generation and their descendents to the life of the borough.

“It also puts Brixton as a place name on the borough ward map, befitting of it as a major centre in the borough alongside Clapham, Vauxhall and Streatham. We believe that our map gives better local representation and accountability and hope that the public backs our proposals in the forthcoming consultation.”

“Renaming wards is an important part of our battle for racial justice and celebration of London’s diverse communities. Just as statues fall and roads are renamed, our democratic process should move on too - leaving behind names that belong in the past while recognising those who have made our city what it is today.

“I’m proud of the local Liberal Democrat effort to get these ward names changed and I’m pleased to see the Boundary Commission praise the proposals too. I call on the residents of Lambeth to get behind the proposals, so we can drag our democracy into the 21st century.”

As featured in the Evening Standard 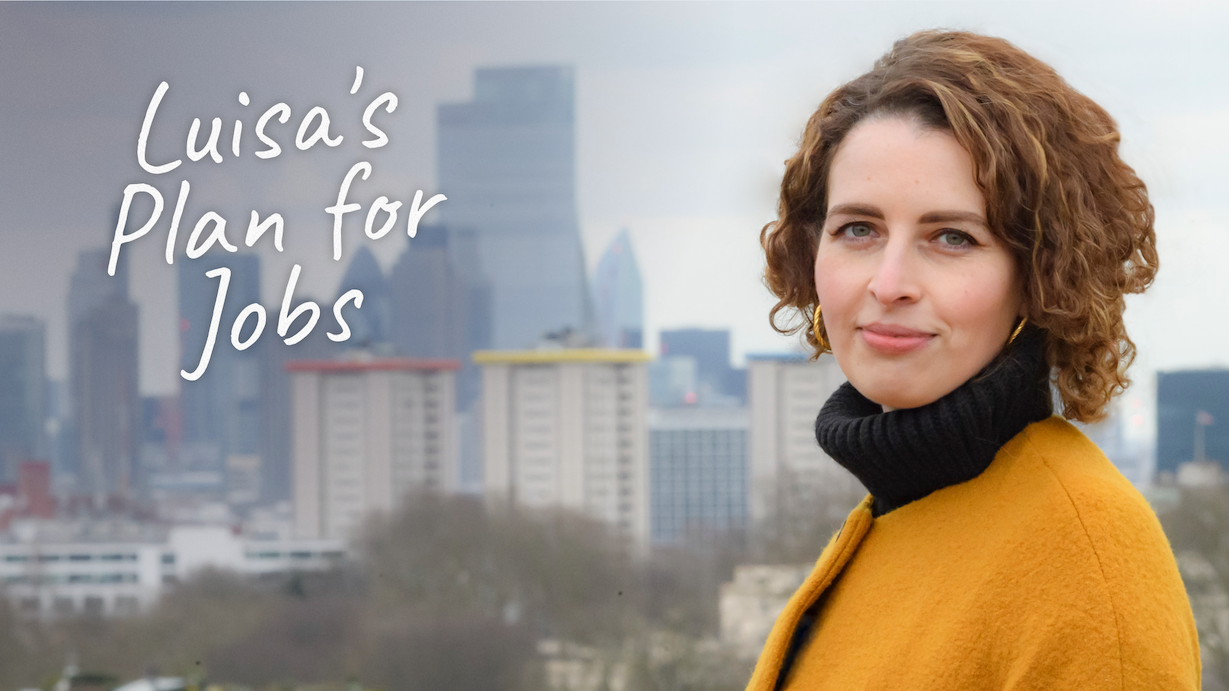 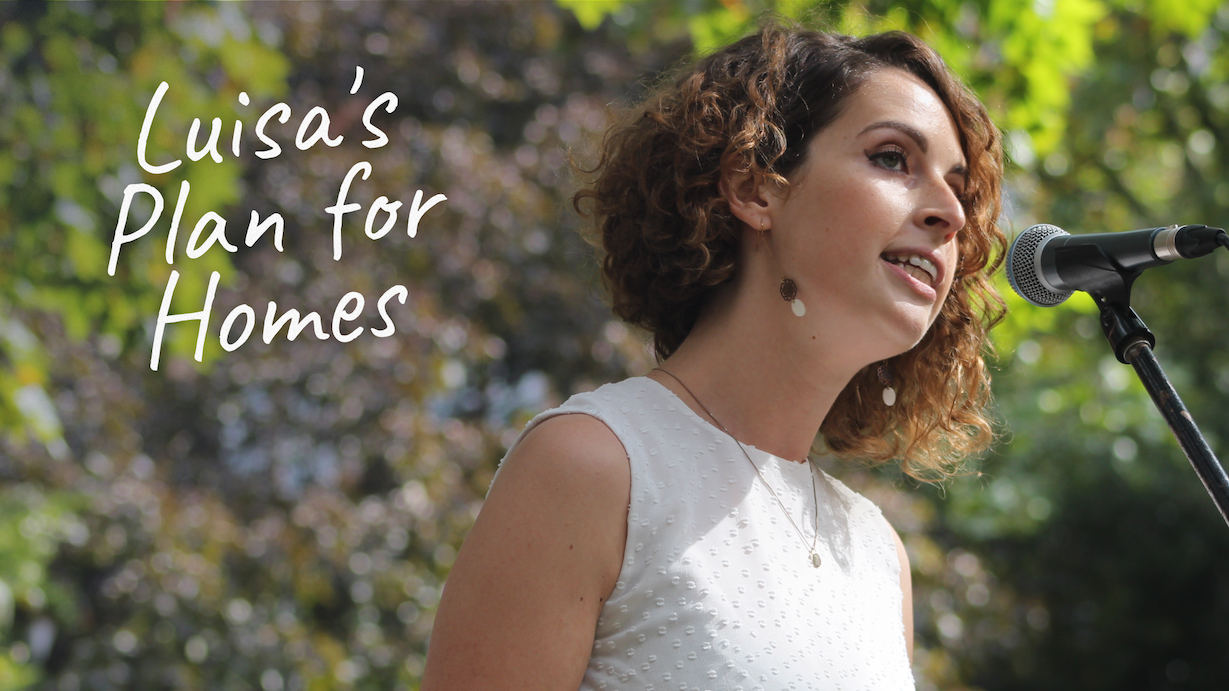 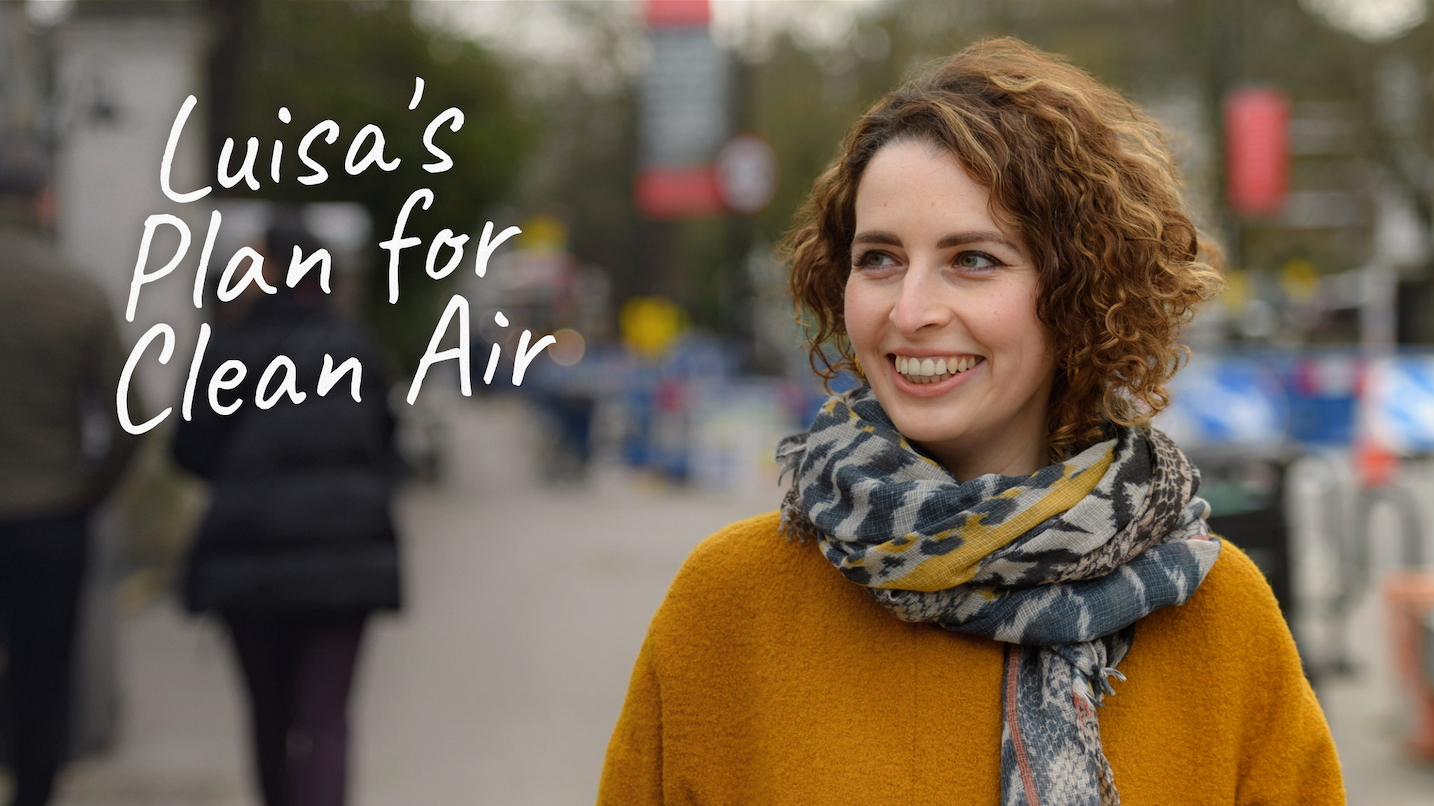 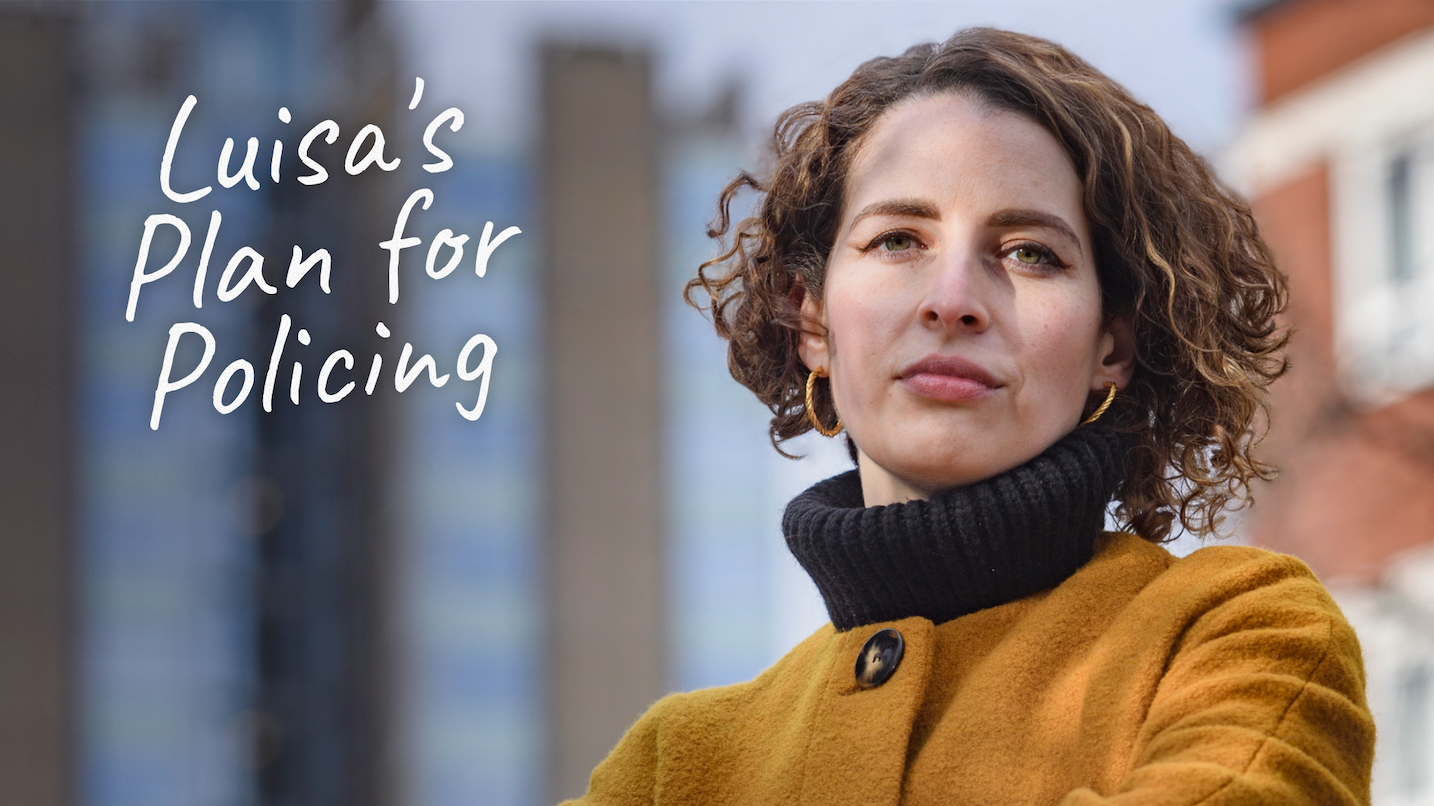 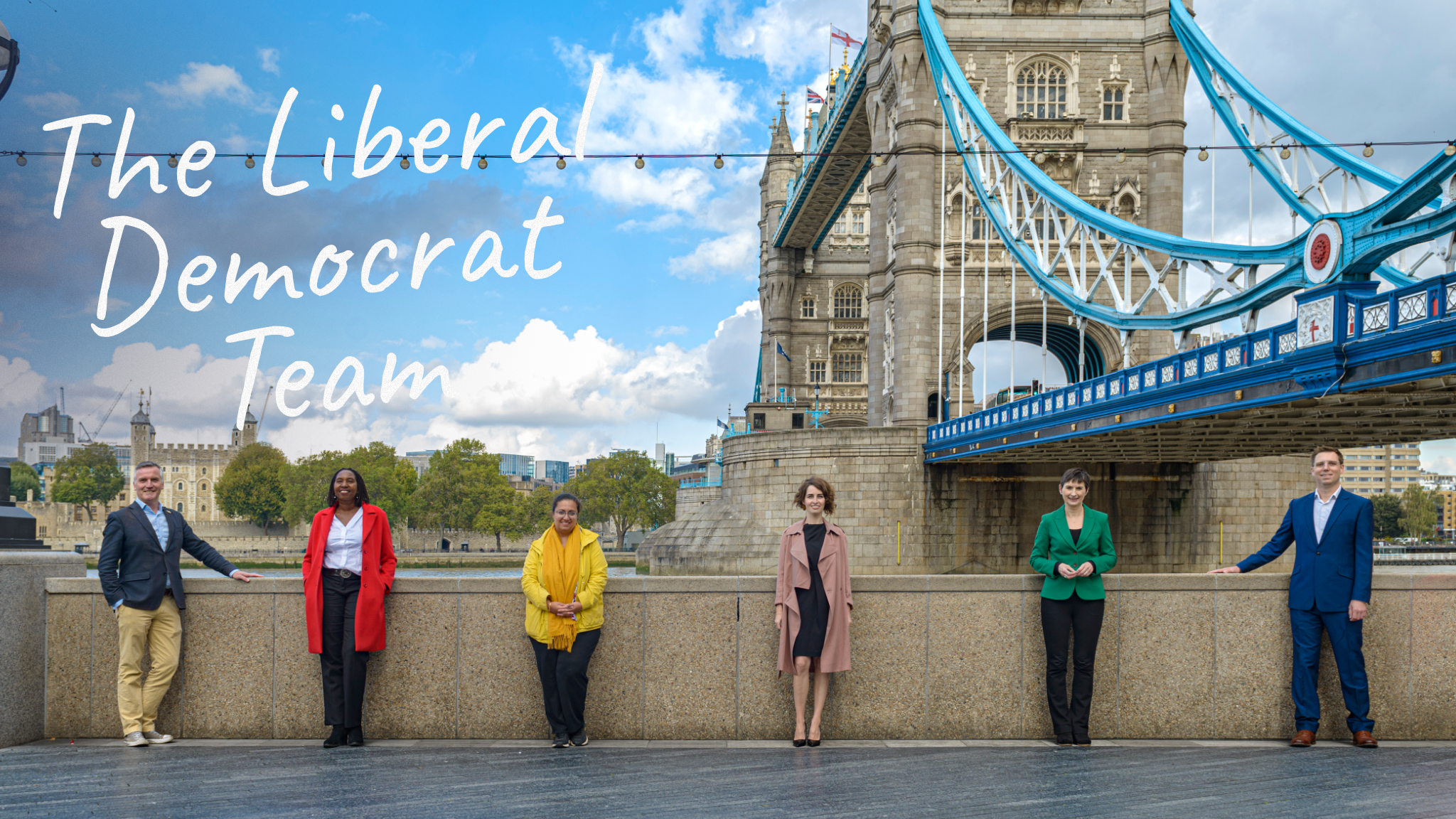 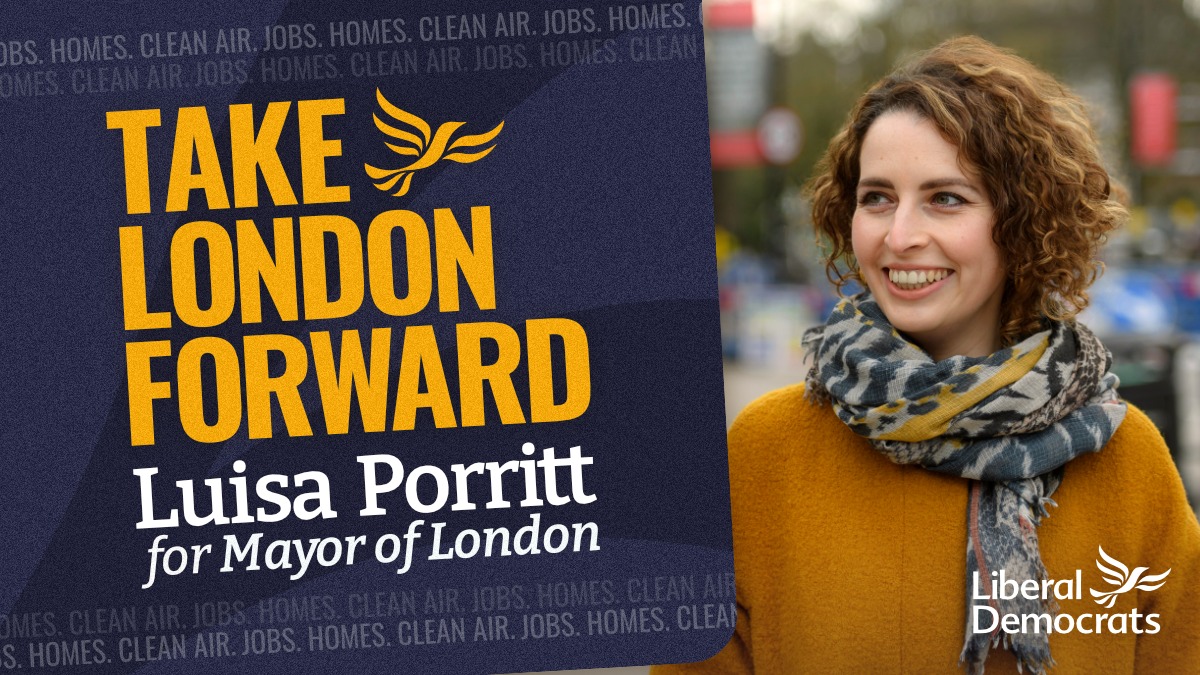